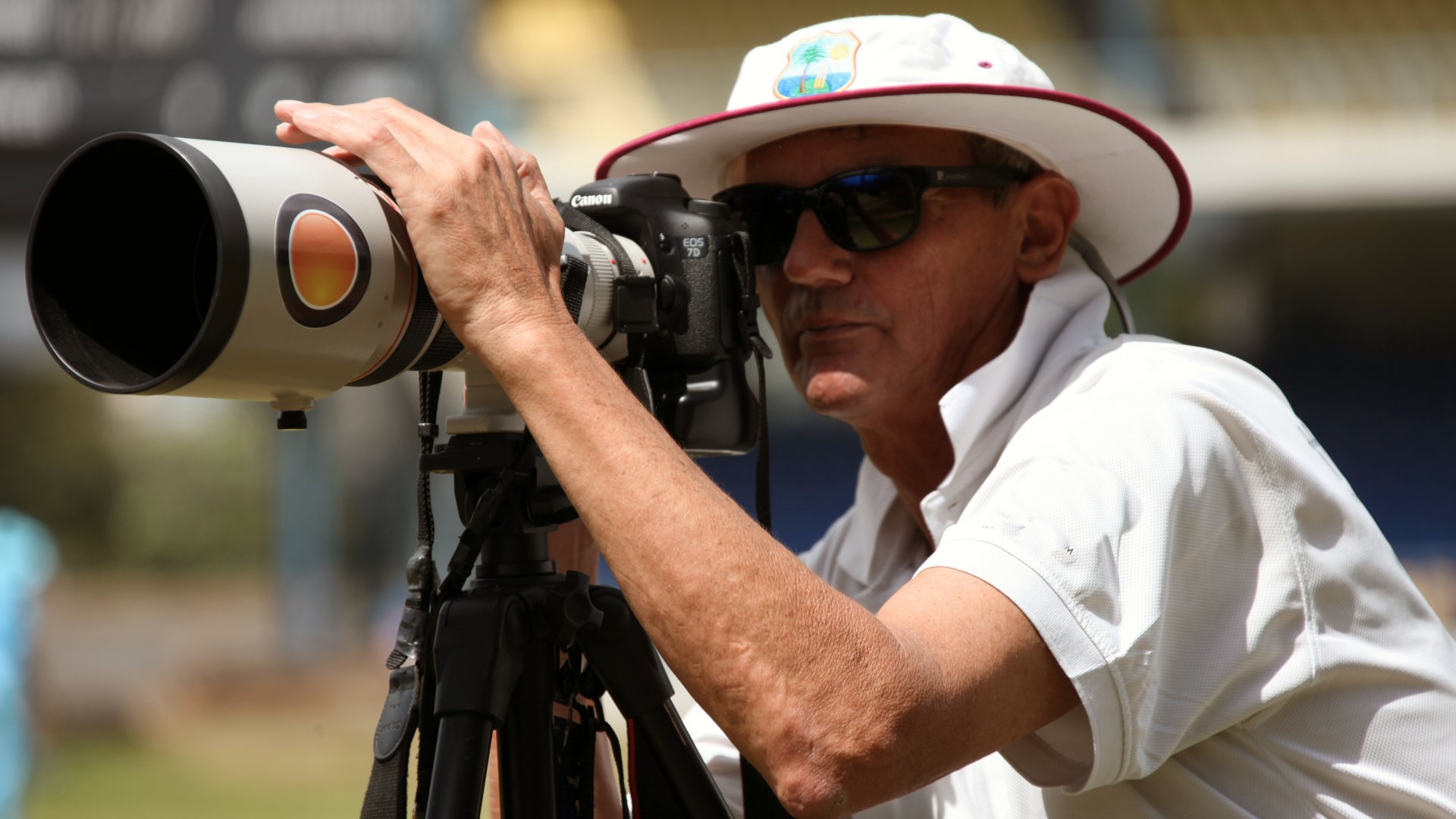 I graduated from Southampton College of Art and Design (UK) in 1977 with an MSIAD (Master of the Society of Industrial Artists and Design) Degree, and other professional qualifications including CAM (Creative Advertising and Marketing) ABIPP (Associate of the British Institute of Professional Photographers) MPA (Master of the Photographers Association) and receiving an award from the MFEP (Member of the Federation of European Photographers) as a photojournalist and travel photographer.
Since the development of Digital Media and the internet, I have developed my old school knowledge and skills into todays media technologies. 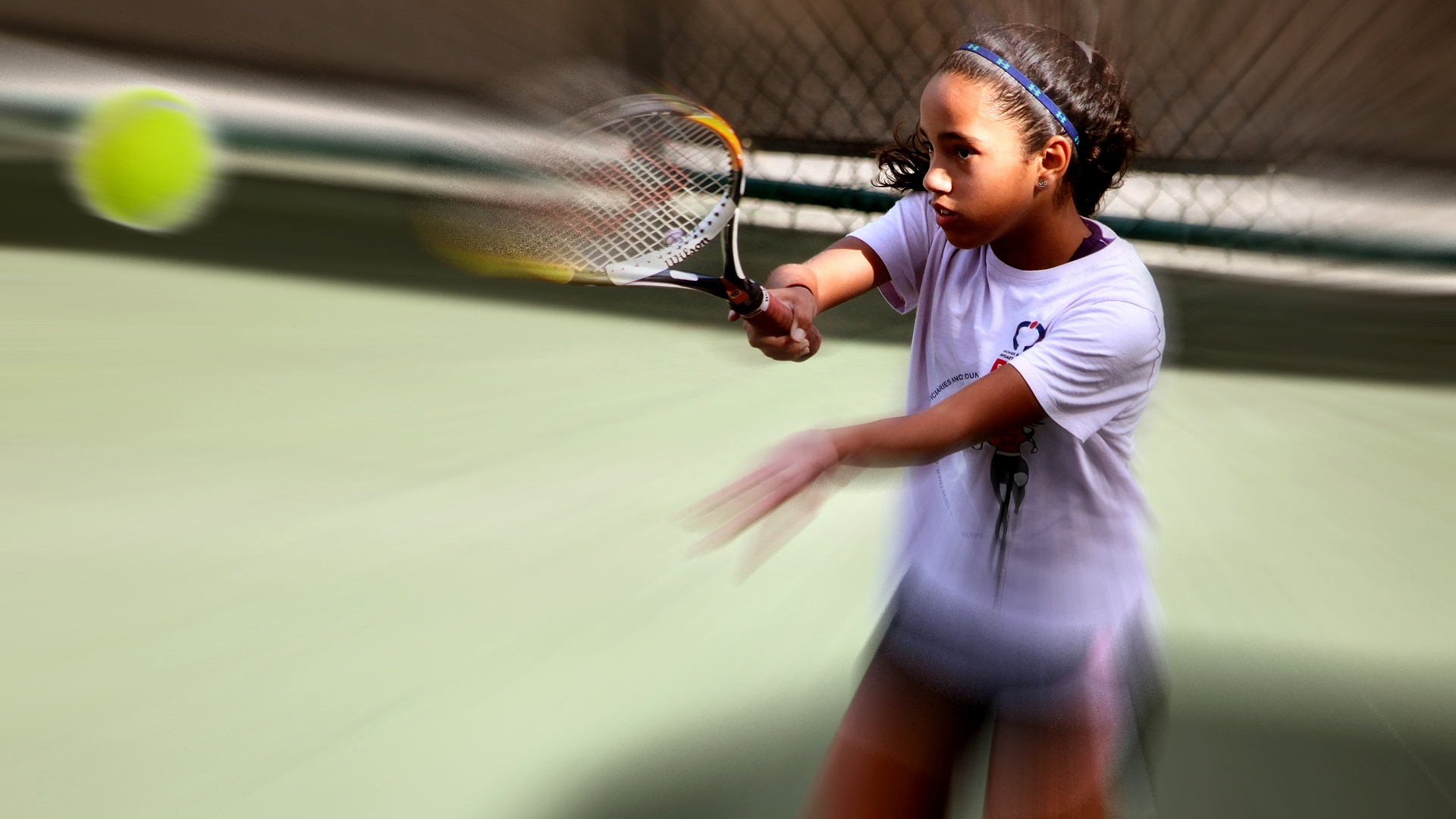 BIOGRAPHY
In 1980 I partnered with fellow photographer and media guru Tony Foote, to form Footedge Media UK, (which is still operating today) before travelling the world as a photojournalist, to over 68 countries worldwide.
In 1984 'Freelance International Limited' was formed as an Advertising Agency offering Graphic Design, Studio and Location Photography, Audio Visual presentations, Film and Video Production, before moving to Trinidad and Tobago permanently in 1994.
Trading as 'OneManOutfift' I quickly became a leading Sports Photographer and Web Designer in the Caribbean and formed CoolGuysMedia in 2018